×
Online sales have ended for this event.

Hugs & Pullups (Chicago, IL) - Hugs and Pullups is a Chicago-based comedy troupe that has been performing together since March 2009. Hugs and Pullups brings to life bold characters, grounded relationships, and an unapologetic palette of an often twisted reality.

Pretty Much Sisters (Atlanta, GA) - Pretty Much Sisters is an all lady long form improv team that plays both cute and precious and fast and hard. You’ll meet some interesting and absurd characters who are driven by emotion and finding the weirdness in every day life. You’ll say “awww” and laugh at the same time, because we’re one big comedy family.

OTRImprov (Cincinnati, OH) - OTRimprov (OTRi) began in 2010 as a collection of wayward improvisers looking for like-minded performers and a place to play in Cincinnati. After headlining numerous shows for the Little Big Night comedy performances at Know Theatre of Cincinnati (as “Off the Rocks Improv,”) they formed their own partnership with Know Theatre’s Jackson Street Market, a resource sharing program for fledgling companies, and began producing shows independently. This continued partnership allows them to call Know’s Underground space on Jackson St. in Over-the-Rhine home for a majority of OTRi performances.

Baby Leroy (Ferndale, MI) - Baby LeRoy is a Metro Detroit-based improv team comprised of Steve Forbes, Jen Hansen, Pete Jacokes, and Chris Petersen. They won the first annual Bailout Improv Tournament Spectacular (BITS) held at Go Comedy! Improv Theater in Ferndale, where they are regular performers. Baby LeRoy was also invited to the 2011 Chicago Improv Festival. Individually, they have many years' experience acting, improvising, writing, and teaching at Second City, Planet Ant Theater, and the Ringwald Theatre among others. In addition, Forbes, Hansen, and Petersen were all writers and performers in The Night of Things Occurring, a sketch review directed by Jacokes.

No refunds or returns.

In the event the venue cancels an event, you will be refunded within 4 business days of the event date for your purchase. 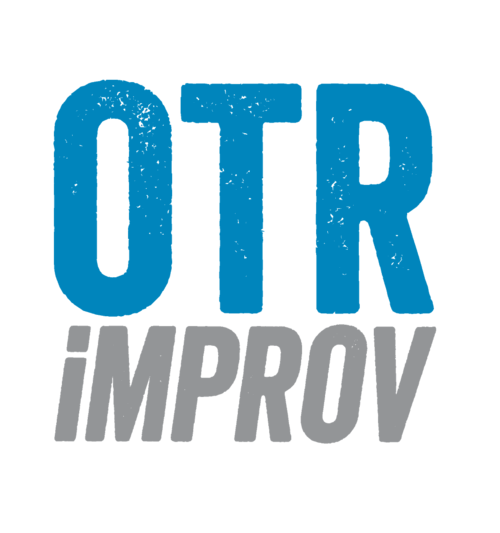 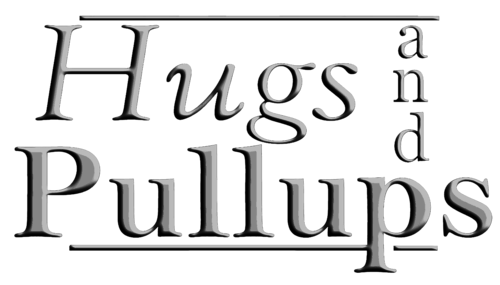 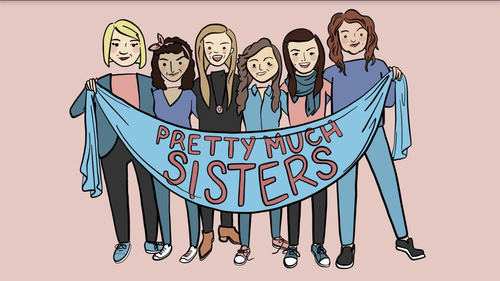