The Detroit Cocktail Classic is the cocktail party of the year, encompassing two sheds in historic Eastern Market and featuring Detroit’s most celebrated drinking establishments, spirits, and brands serving up craft cocktails. VIP Early Entry Tickets ($65) include access at 6pm, 15 sample cocktails, and light appetizers. General Admission Tickets ($40 in advance/$50 day of) include access at 7pm and 10 sample cocktails.

No refunds or returns.

In the event the venue cancels an event, you will be refunded within 4 business days of the event date for your purchase. 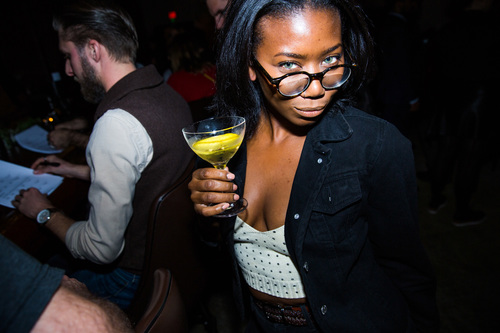 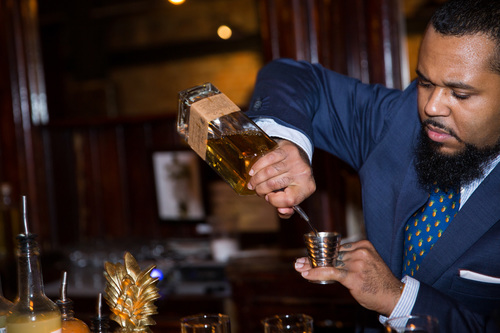 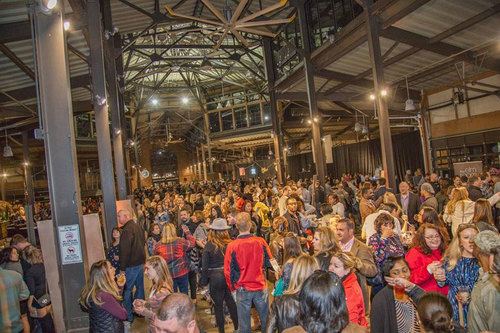 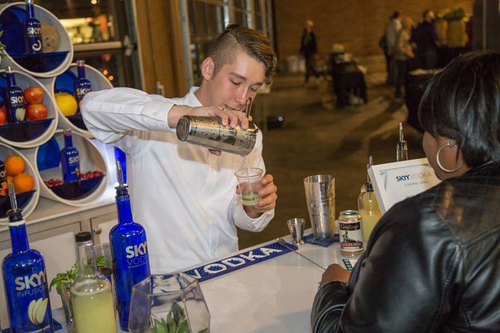