It’s Devil’s Night again in Detroit, and the Senate is celebrating with an evening of darkness and gloom that will culminate with a screening of the locally set cult film, The Crow. 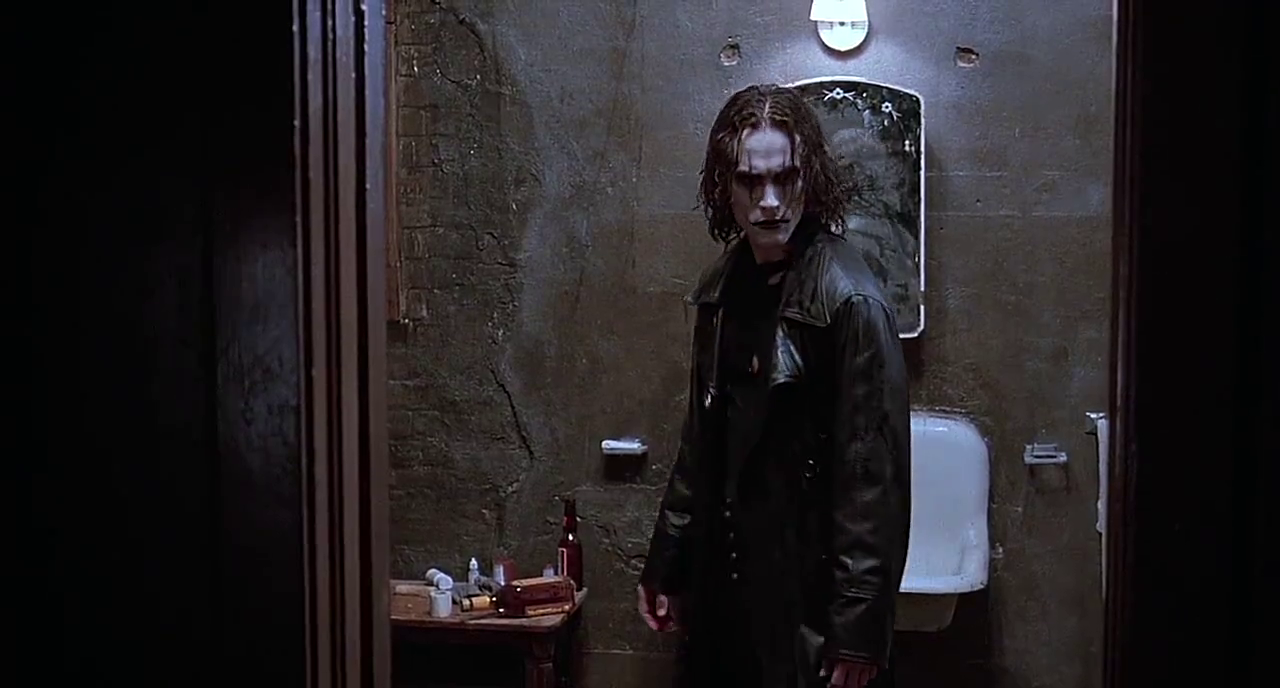 Starring Brandon Lee, (the son of kung-fu legend Bruce Lee) who tragically died on set before filming could be completed, this is a film that almost never got released. But, thanks to the emerging state-of-the-art digital technology and some rewrites, the film was saved from the half-life suffered by incomplete works of art that languish in a sort of creative purgatory, its creators forever wondering what might have been. Instead, like a feverish nightmare, the deceased star haunts every frame. Even when his body is not present, he still reminds us, the viewer, of our mortality and the spirit of retribution that may haunt the guilty amongst us, here personified by a vengeful angel of death, unleashing his wrath on those who brutalized his beloved and cast him from this mortal coil.

In short, this is a film perfect for Halloween weekend.

And, like the success of Mayor Archer’s Angel’s Night campaign that put a stop to Detroit’s annual Devil’s Night conflagrations, The Crow represents the tenacity of people to work together to restore and protect something shared – something worth saving for the people who are yet to arrive on this world. Whether that’s a city block, with all its homes and family histories, or a collaborative work of art like a film, it is the same spirit of community.

So, come join us for this modern classic. But be sure to come early, because prior to the film screening we will be presenting a very special happening: Devil’s Night Gallery: A Film and Art Event, inspired by Rod Serling’s anthology series, Night Gallery.

Devil’s Night Gallery is an independent film and art show which takes its name from its two inspirations.

The first is Night Gallery, a classic horror anthology television series, hosted by Rod Serling, from the ‘70s. The second is the aggressively independent spirit of the city of Detroit, represented by the ominous “Devil’s Night.”

Like the namesake TV series, Devil’s Night Gallery will feature screenings of short films, preceded by an introduction and the reveal of an original piece of art inspired by the film. The event will receive film submissions from around the world, but they will be narrowed down to just 10, from Michigan and beyond, which best represent the experience of the Night Gallery. They will then select a handful of amazing local artists to create original works of art inspired by those same films.